At the end of term, we had our annual activities week, which was kindly organised by Emmeline, our Music Therapist.  The week had the focus of exploring our right to access different genres of music, and what an exciting week it was!

On Monday, we were joined by Amy Strachan, a soprano singer and the B Naturals choir.  Both completely captivated us with their amazing vocal talents and many pupils continued to explore the operatic genre throughout the week in their classes. 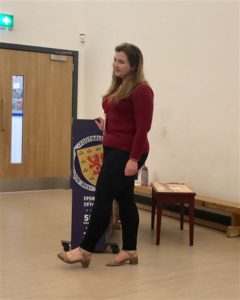 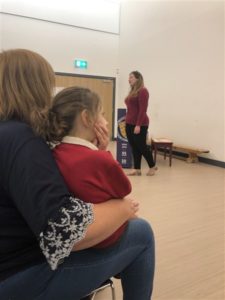 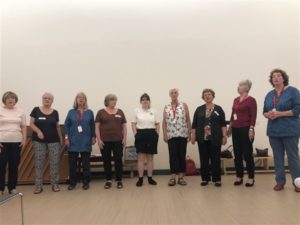 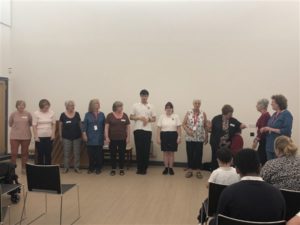 On Tuesday morning there was lots of fun as we played and danced along with the Aberdeen Strathspey And Reel Society, listening to a range of traditional Scottish tunes and dancing a few reels too!  In the afternoon we were joined by the Confucius Institute who performed some popular Chinese songs as well as one from a Chinese opera as well.  Both of these groups allowed us to investigate and have a go at playing their instruments and well all loved the Chinese harp and flute as well as the fiddle and accordion.  It was a fantastic day allowing us to explore music from two very distinct and different cultures. 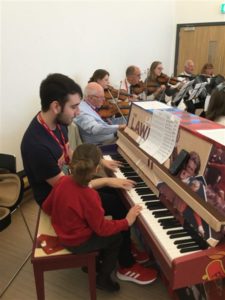 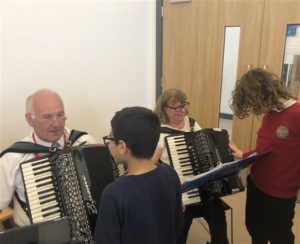 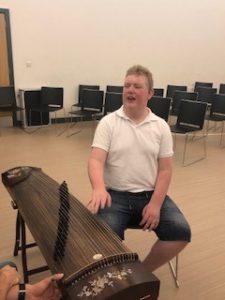 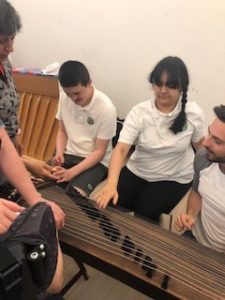 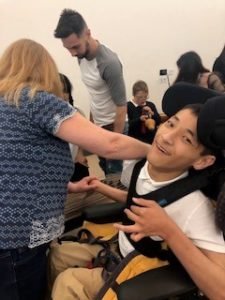 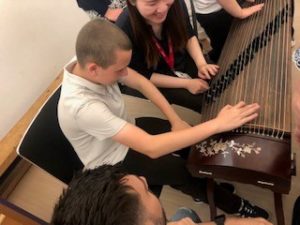 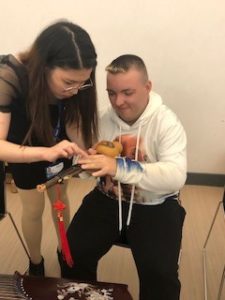 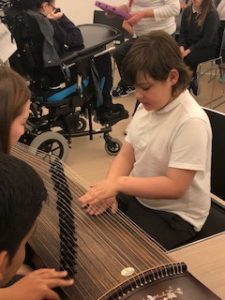 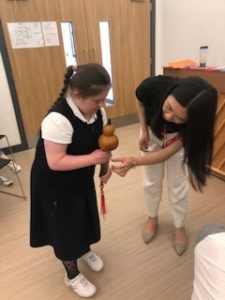 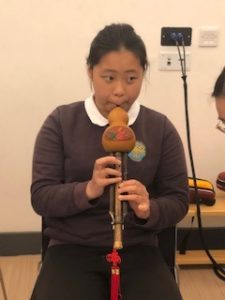 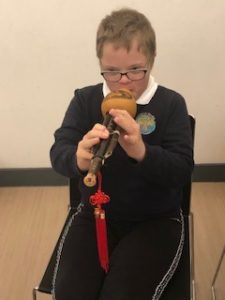 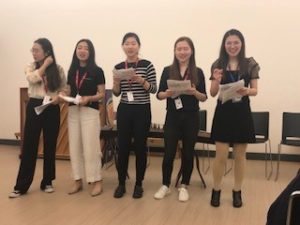 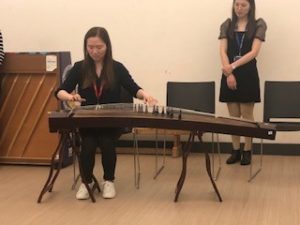 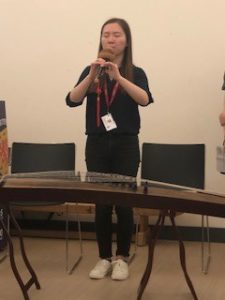 On Wednesday, we were entertained by Duncan and Bill who performed a range of folk music for us.  The hall was full to the brim and everyone had a brilliant time listening to Duncan and Bill’s wide variety of music. 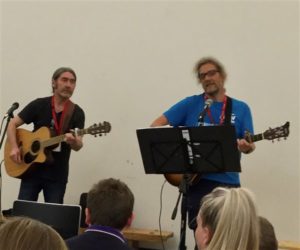 On Thursday, we had hoped to have a picnic in the park but unfortunately the Scottish weather had other ideas!  Instead we had an improvised fourth of July picnic in the hall with musical accompaniments from the Fyvie Folk Club.  The Folk Club played a wide variety of music and their leader Bernie had even written us a specific song and poem in the spot! 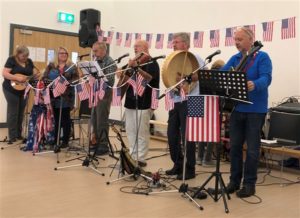 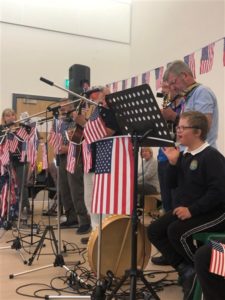 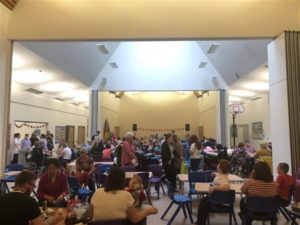 On Friday we rounded off our musical activities week with a Makaton sing-a-long in the morning and a disco in the afternoon.

It was a truly magical and musical week which gave all the students (and staff!) the opportunity to experience a wide range of music genres and we all discovered something new and exciting.  A huge thank you to all of our special guests and performers and thank you to Emmeline for organising such an amazing experience for us.