Room 14 have been honing their scientific and research skills.  We have been investigating things that move and what makes them move.  Earlier in the term we investigated wind power.  We tried blowing some things over and found that the hairdryer could blow harder than we could.  We decided that we did not want to stay in a windy hurricane town as it was dangerous.

We also looked at whether the shape of something made it easier to move.  We experimented with things we found in school.  The pen rolled if you took the cap off but not with the cap on. The scooter rolled when upright but not if we put it in it’s side. The box of tissues did not roll but the tumbler did.  We found a tyre in our playground and we all had fun rolling it. 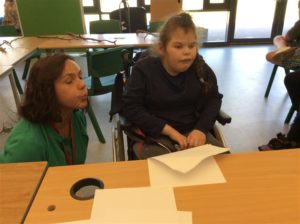 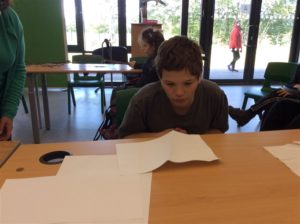 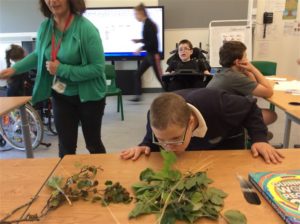 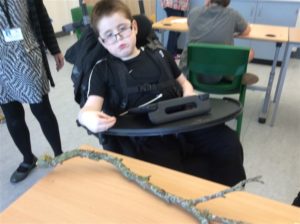 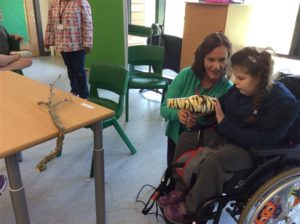 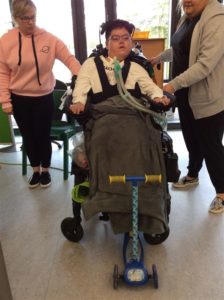 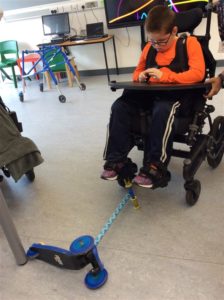 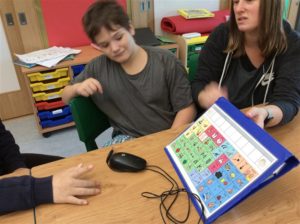 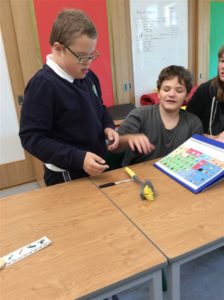 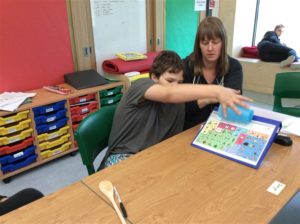 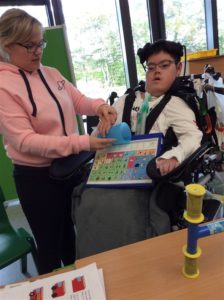 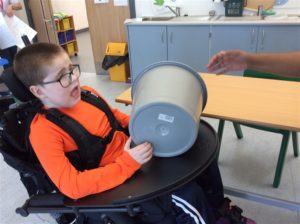 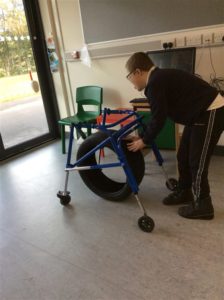 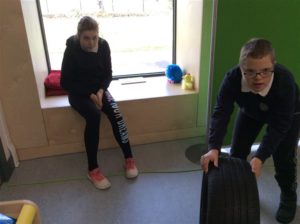 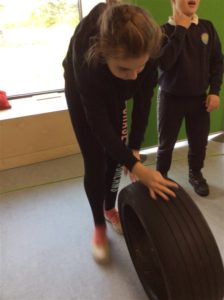